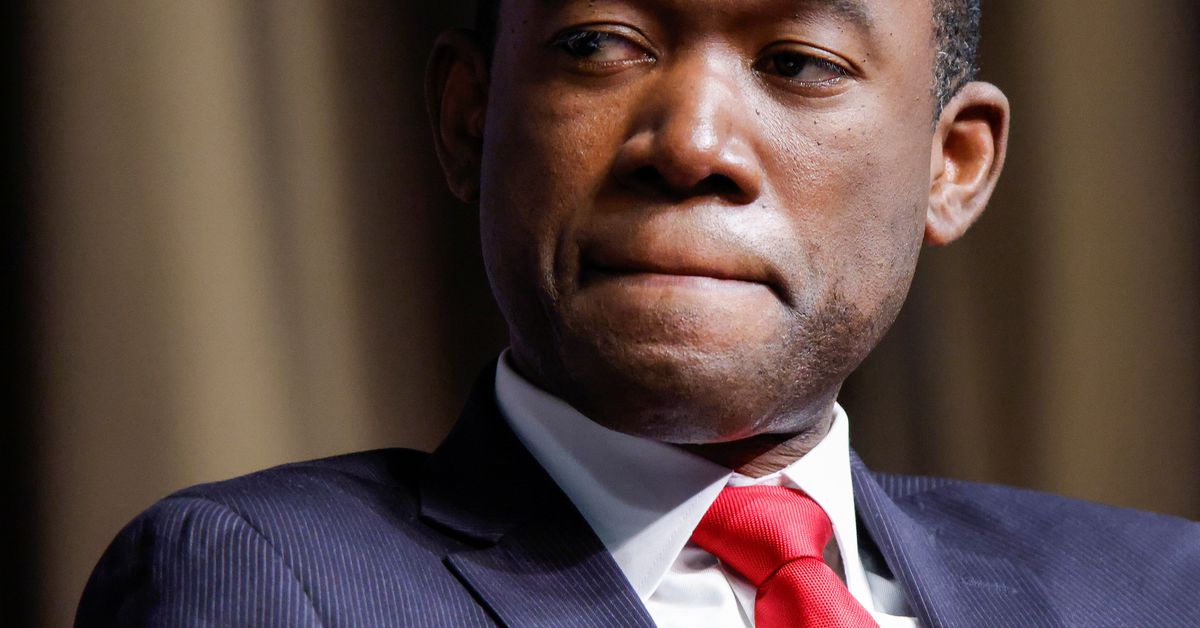 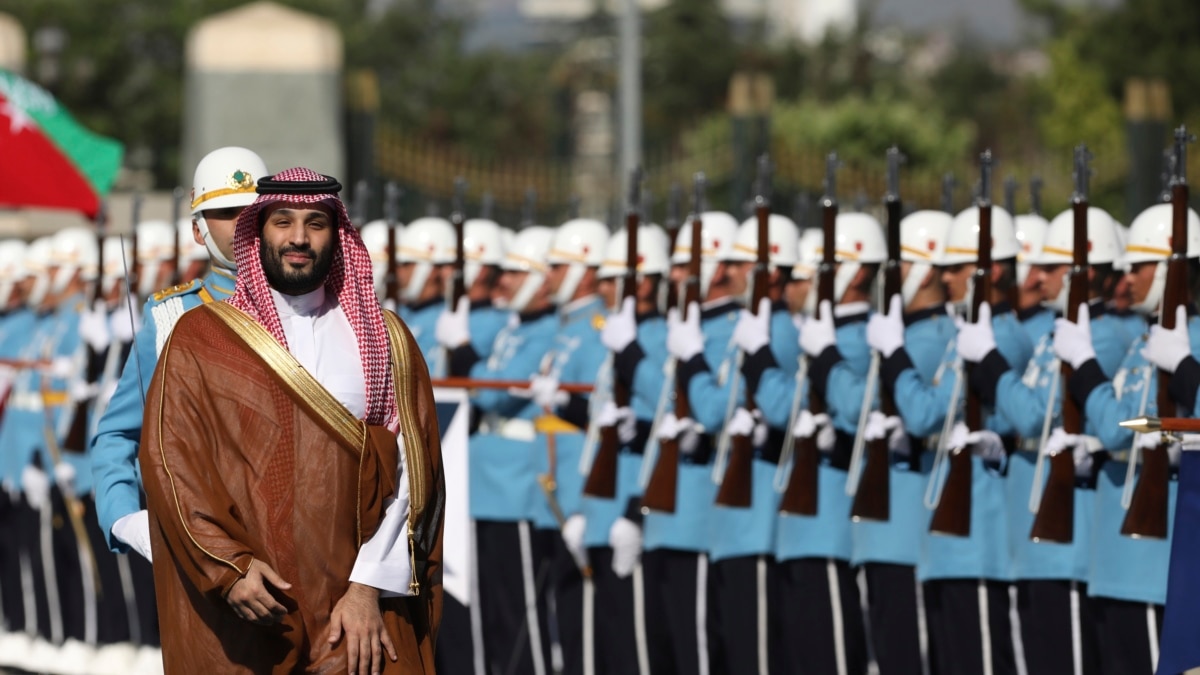 The United States has exempted Syrian territories ruled by the Kurdish People’s Protection Units (YPG) militia from sweeping sanctions, in a move that neighboring Turkey has condemned as an attempt to “legitimize” the group.

The US Treasury Department’s decision lifted numerous bans in areas primarily under the control of the YPG and its administration, which would allow companies to engage in agriculture, telecommunications, network infrastructure electrical, construction, manufacturing, trade, finance and clean energy.

The decision was announced by Acting U.S. Assistant Secretary of State Victoria Nuland on Wednesday at a meeting of the Global Coalition Against Daesh held in the Moroccan city of Marrakech. “The United States intends in the coming days to issue a blanket license to facilitate private economic investment activity in areas not controlled by the regime liberated from ISIS. [Daesh] in Syria.”

Oil from these exempt areas can now also be purchased, provided it does not benefit the Syrian regime of Bashar al-Assad. Business with the Assad regime is still generally covered by the sanctions and is officially prohibited, as is the import of Syrian oil into the United States.

Although Nuland’s statement and Treasury’s decision did not specifically name the YPG as the target of its sanctions relief, many analysts believe it is primarily aimed at helping the militia, as it will benefit them the most by exempting areas largely under its control in northern and eastern Syria.

READ: US sanctions on Caesar are a punishment, not a solution for Syria

Turkey condemned the move, however, with President Recep Tayyip Erdogan telling reporters in Istanbul that “the YPG is a terrorist organization. The YPG is what the PKK [officially-designated terrorist group the Kurdistan Workers’ Party] is. Therefore, it is not possible for us to accept this error of the United States.”

Turkish Foreign Minister Mevlut Cavusoglu echoed the comments, stressing – during a joint press conference with the Democratic Republic of Congo’s top diplomat, Christophe Lutundula Apala in Istanbul – that the decision is “a selective and discriminatory approach, and they have brought flexibility in these Caesar Law Sanctions for certain regions.”

“They don’t want to extend this to regions controlled by the regime, but they discriminate against regions that the regime does not control at the moment,” he said. “Especially in places where the PKK/YPG is dominant, they stretch it. For example, it covers the region that we cleared of Daesh terrorism, but not the region like Afrin, that we cleared of the PKK.”

Cavusoglu further questioned why the opposition-held northwest province of Idlib was not included in the exemptions, stressing that this is the region where the international community should provide the most support. “There are millions of displaced people. We are building brick houses for the Syrians there. Many have moved into their homes. This is continuing, and 100,000 brick houses will be built. The international community must support this.”

For the past five years, the United States has backed, supported and armed the YPG and its Kurdish partner group, the Syrian Democratic Forces (SDF). That support has long angered Turkey, which has accused Washington and European nations of essentially supporting terrorism and threatening Turkish national security. The YPG’s Western partners, however, insist they only support it to help fight and defeat Daesh. 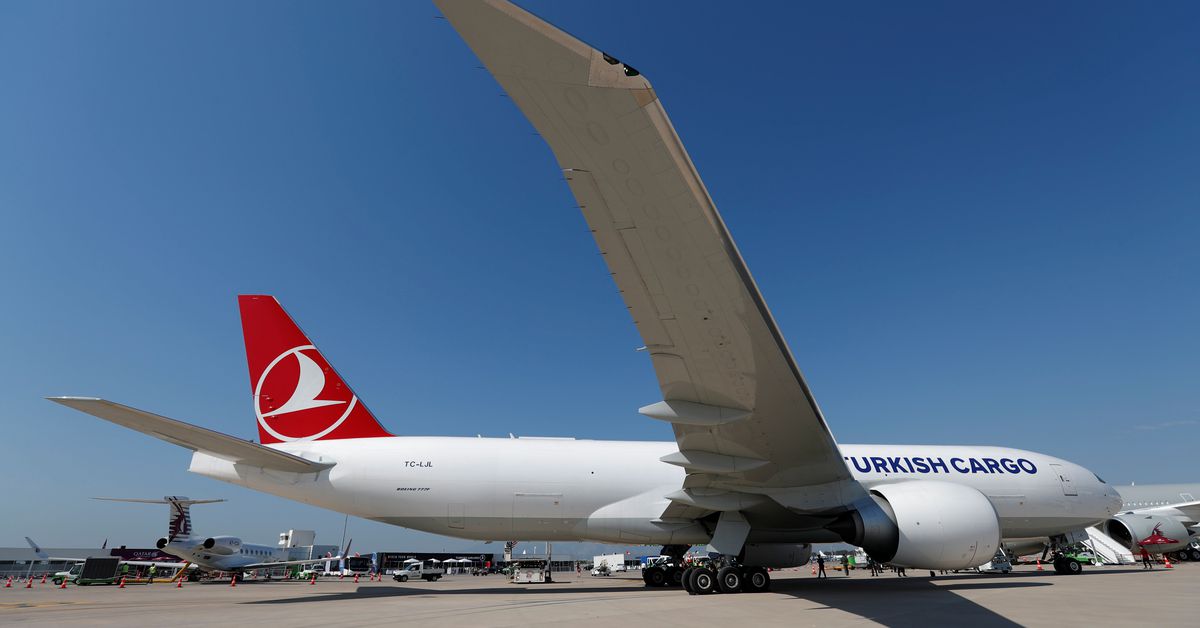 A Boeing 777F cargo plane of Turkish Cargo, a brand of Turkish Airlines (THY), is …