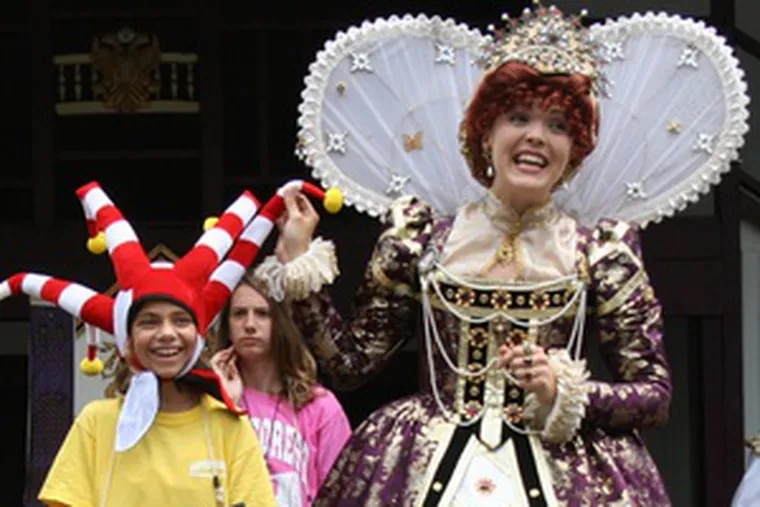 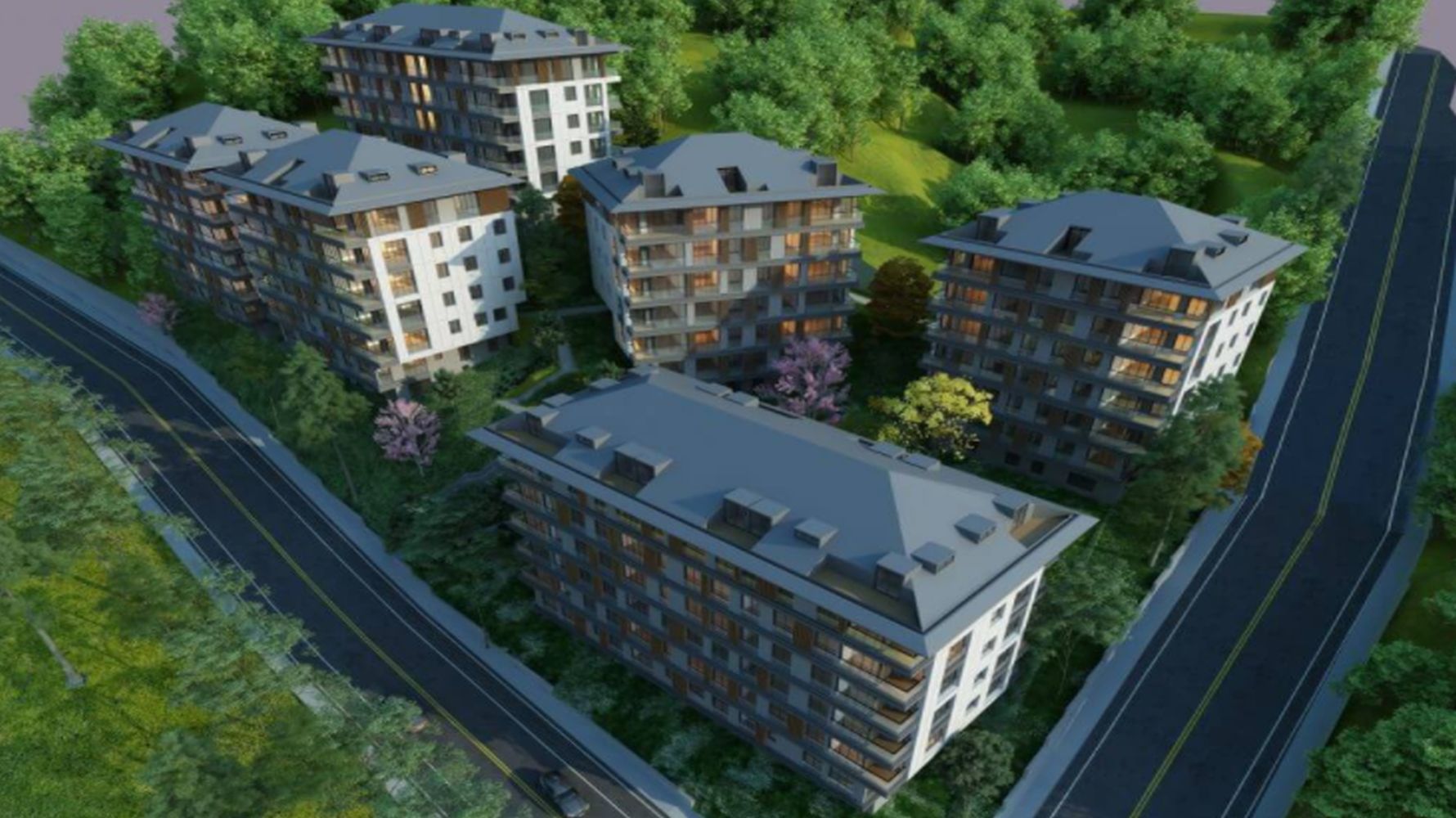 KPMG Turkey, one of the leading investment companies in the country, released the Fourth Report on Startup Investments in Turkey, prepared in collaboration with the company 212.

The report, which includes quarterly reviews covering the second quarter of 2021, reveals key trends, opportunities and challenges facing the venture capital market globally and in Turkey.

Commenting on the report, Gökhan Kaçmaz, Head of Mergers and Acquisitions Advisory at KPMG Turkey, said: “With the vaccination, the global macroeconomic situation has started to stabilize and this has created a positive atmosphere around the world. While uncertainty about the future has decreased compared to previous periods, the global venture capital market has broken a new record by exceeding the record volume of investment in the first quarter of 2021. So it can be said that the second Quarter 2021 is a time of recovery and optimism. . “

Regarding investments in startups, Ali Karabey, co-founder of 212, said: “The total investment of 57 startups in the second quarter of 2021 reached 727 million dollars (6.2 billion TL), breaking the record of all the time. As for angel investments and venture capital investments per capita, $ 8.8 per capita was invested in Turkey in the second quarter of 2021. This figure was at the level of $ 1 two years ago. The addition of five new $ 91 million funds established in 2021 indicates that investments will continue to accelerate. We predict that the success of startups in Turkey will increase exponentially in the coming period. “

Stating that Turkey’s startup ecosystem follows the upward trend seen around the world, Özge Ilhan, Senior Director of M&A Advisory at KPMG Turkey, said: “The volume of venture capital investments in Turkey increased 43% from the first quarter of 2021, reaching a total transaction volume of $ 727 million with a total of 57 transactions, breaking a record on a quarterly basis.

“In the second quarter of 2021, there were two mega-transactions which accounted for 97% of the total investment volume and whose investment amount exceeded $ 100 million,” Ilhan added.

A unique performance in the first half

“Getir raised $ 550 million in its Series D funding round in June 2021 and nearly tripled its valuation to $ 7.5 billion, including new capital, just three months after the last funding round,” he said. again stressed Ilhan.

“While Sequoia Capital and Tiger Global, who participated in the last round of investment, continued their investments in Getir, Silver Lake, DisruptAD and Mubadala Investment Company became the new minority partners of Getir. After becoming a unicorn in the first quarter of 2021, Getir has taken a fast and huge step towards becoming a decacorne in the second quarter, accelerating its international business, ”she said.

Recalling that Dream Games raised $ 150 million in Series B investments in June 2021 led by UK investment firm Makers Fund and US investment firm Index Ventures, Ilhan said Dream Games was the third startup to reach a valuation of $ 1 billion in Turkey, and it was the second startup after Peak Games, the unicorn in the field of gaming.

In addition to the record investment volume of $ 153 billion in the second quarter of 2021, global venture capital investments also broke a new record with the number of new unicorns reaching 136 during the same period.

The industry that attracted the most investment in terms of transaction volume was fast delivery and logistics, followed by gaming, marketplaces and fintech. In terms of number of transactions, the gaming industry is leading, as in the first quarter, followed by fintech, health technologies and SaaS (software as a service).

Five of the top 10 deals in Q2 2021 were acquisitions and the rest were investments. The two most significant acquisitions were the acquisition of GarajSepeti by Mexican Kavak Intermediate Holdings for $ 25 million and games company Uncosoft by Rollic Games for $ 20 million.

Re Pie Portfolio Management Inc. invested 6 million TL ($ 702,984) in HST Tarım, one of the new generation entrepreneurs, under the umbrella of the First Mixed Technology Venture Capital Investment Fund, which was established to invest in startups with high growth potential.

Investments in agricultural technologies are accelerating. Investors are interested in business models driven by technology and innovation. Seeing the trend, Re-Pie, Turkey’s first licensed alternative investment fund management company, invested in agriculture and animal husbandry. With the investment support it provides, HST Tarım will expand its base of smallholder farmers and pastoralists and accelerate its use of the necessary technology.

Re-Pie continues to grow with new investments in different areas. Bringing its total portfolio volume to TL 3.6 billion, the company continues to invest in business models focused on technology and innovation.

HST Tarım enables small producers engaged in agricultural and livestock activities to access agricultural and livestock inputs such as seeds, feed and fertilizers at affordable prices at harvest with payment alternatives for the purchase of animal or other products. It integrates technology solutions and infrastructure based on machine learning into agriculture, which many manufacturers ignore or find costly. At the same time, it increases the productivity of agricultural and animal products through agricultural and animal advice, fertilizer and seed recommendations according to soil analysis, feed recommendations suitable for animal type and breed. , satellite images, meteorological data and analysis of precipitation radar data.

With the First Mixed Technology Venture Capital Fund provided by Re-Pie Portfolio Management, HST Tarım will be stronger in the Turkish market. With the investment support it provides, HST Tarım will expand its base of smallholder farmers and pastoralists and accelerate the necessary technological investments.

Re-Pie, which plans to invest in nearly 20 startups in areas with growth potential such as Fintech, Internet of Things (IoT), education and construction technologies, aims to play a important role in the development of the ecosystem of Turkish startups.

As part of the project with Turkish telecom giant Türk Telekom and real estate marketing service provider Hepsiemlak, the numbers of those calling through the website are passed to realtors to their personal numbers. This

Türk Telekom’s integrated mobile and fixed call management increases the sales efficiency and business volume of the real estate agencies that are members of the platform. Thus, thanks to the software located in the Türk Telekom data center, opportunity tracking is provided to the real estate industry with detailed reports containing information such as number of calls and duration of transferred calls.

Ahmet Çalık, Commercial Director of Strategic Customers of Türk Telekom, said: “With the mission to lead Turkey’s digital transformation, we continue to provide businesses with the most innovative technology solutions. In this context, we have set up for the first time in Turkey a platform that integrates the integration of fixed and mobile networks, as part of our cooperation with Hepsiemlak. The detailed reports provided by this platform unveil data that will increase efficiency and sales volume. We anticipate that this project, which will bring great added value to the productivity of the real estate sector, will rapidly become widespread in the coming period.

Zeynep Tandoğan, Managing Director of Hepsiemlak, said: “As a brand leading the digital transformation of the real estate industry, we are seeing our real estate agencies increasing their transaction volumes with our Smart Line product, with detailed reports. This way the missed call rates are reset. This means faster transactions and profits. As Hepsiemlak, we will continue our technology investments in the coming period with our vision based on speed, quality and trust.