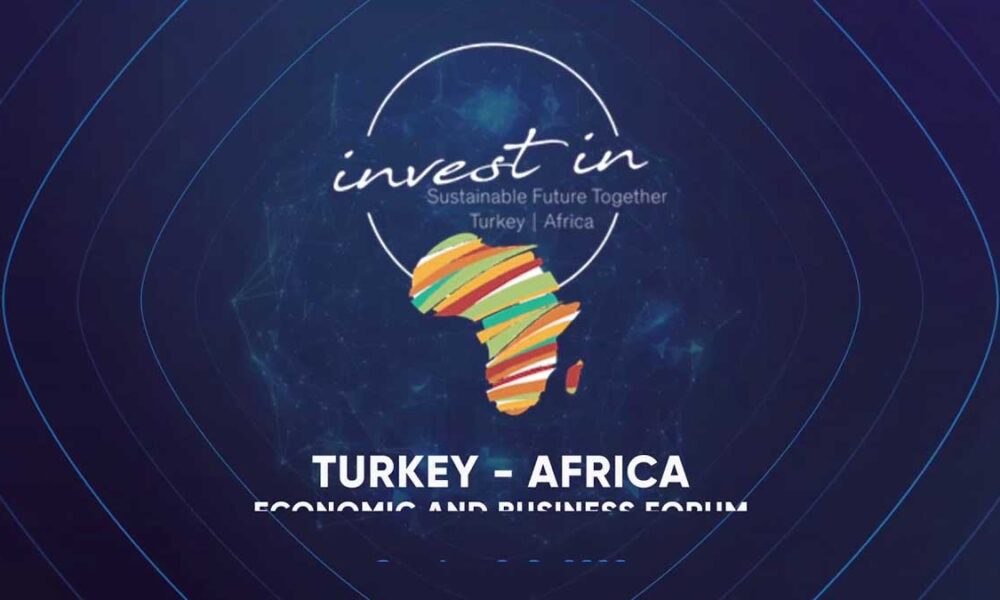 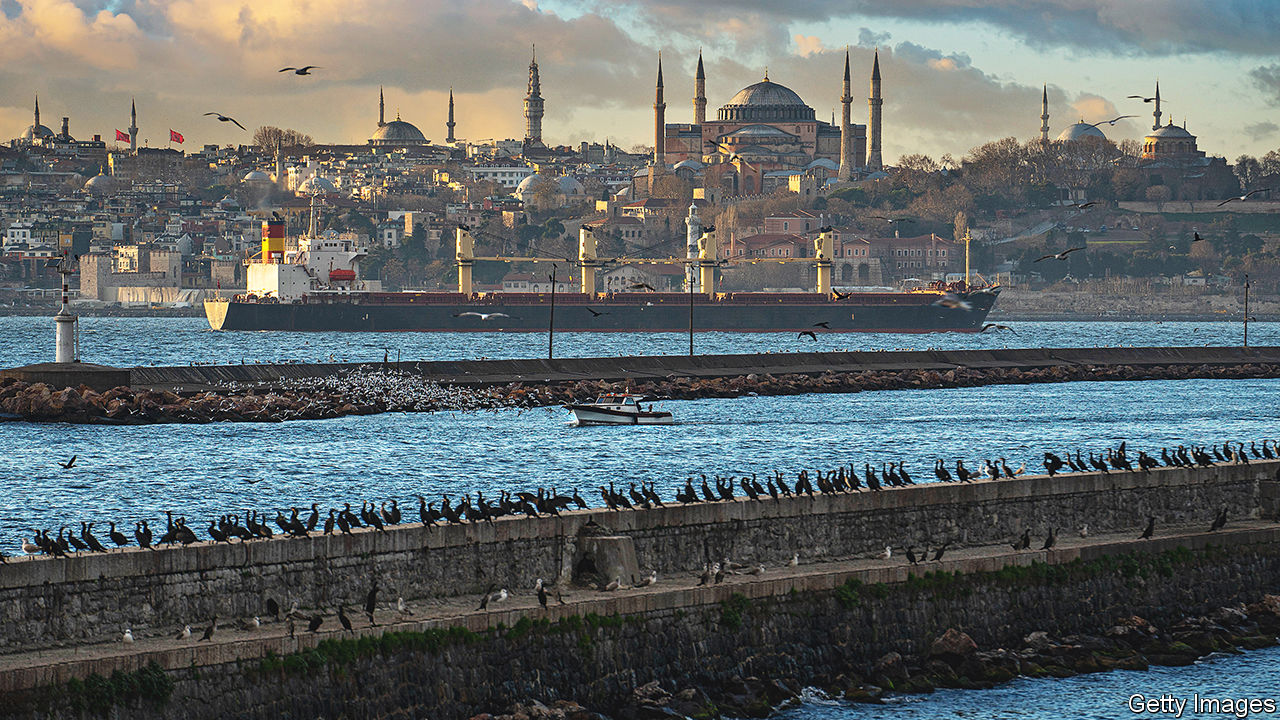 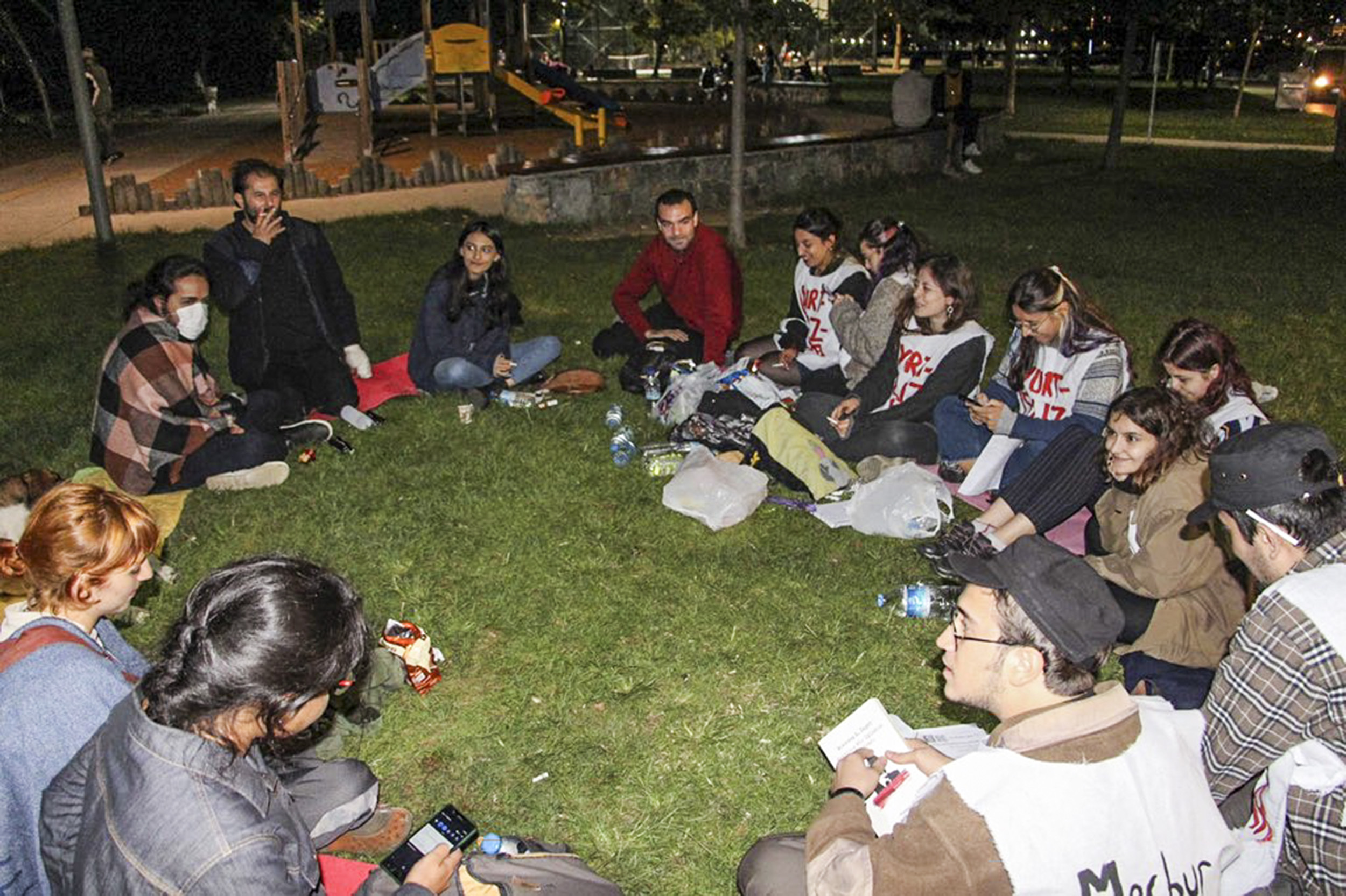 Rentals: Turkish students take mattresses into the streets to protest against the price of housing | International

Foreign buyers bought a record number of residential properties in Turkey from January to August this year, data showed Tuesday, as the real estate market rebounds from the fallout from the coronavirus pandemic.

Buyers from Western countries were particularly keen on interest as some 30,849 homes were sold to foreigners in the first eight months, an increase of 47.6% year-on-year, according to data from the Turkish Institute of statistics (TurkStat).

Sales have maintained an upward trend for most of this year, except for a brief disruption in May after the government imposed a harsh but brief lockdown due to the increase in COVID cases. 19. All measures were lifted in June.

The August figure marked a 50.7% year-over-year increase and the second-highest monthly sales level on record after 6,276 units sold in October 2018.

The metropolis Istanbul takes the lion’s share with 14,788 units sold to foreigners, followed by the southern resort town of Antalya with 5,897 units, the capital Ankara with 1,988, Mersin with 1,410 and Yalova with 939 units.

Among others, Kuwaitis and Americans bought 873 and 871 residential properties, respectively, during the eight-month period, according to the data.

Overall home sales in Turkey were down 21.7% to 801,995 units in the first eight months as rising borrowing costs continue to weigh on the market. Mortgage sales fell 67.9% from a year earlier to 152,096 units, the data showed.

The cheap loans granted to mitigate the economic fallout from the pandemic led to an 11.2% year-over-year increase in overall home sales in the country in 2020, when nearly 1.5 million homes, a record high, have changed hands.

Ömer Faruk Akbal, president of the Real Estate International Promotion Association (GIGDER), noted the upward trend in sales to foreigners, saying they were approaching the sales target of 50,000 units by year-end.

Akbal also highlighted the ever-growing interest from U.S. buyers, who have jumped to eighth place in Turkey’s home purchases among the nations.

The Americans bought 58 properties in August a year ago, and now the number has tripled to 173 last August.

All of this data, Akbal said, shows how attractive the Turkish market has become in international real estate in terms of climatic, health and tourism values.

“Today, many different geographic areas are also showing increasing interest in Turkey. It also pleases our industry and our country.

Nazmi Durbakayım, the head of the Istanbul Builders Association (INDER) also pointed out that the United States, along with Germany, has entered the top 10 in Turkish residential property sales.

Durbakayım said he expects around 15,000 more homes to be sold in the remaining four months.

The momentum of the summer months could continue until the end of the year, according to Helmann Yapı chairman Selman Özgün.

Despite the outbreak, zgün said Turkey has enjoyed a good tourist season, which has reflected in sales to foreigners.

The sales figures come as no surprise, said Tamer Özyurt, head of the holding company of zyurtlar. 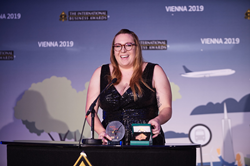