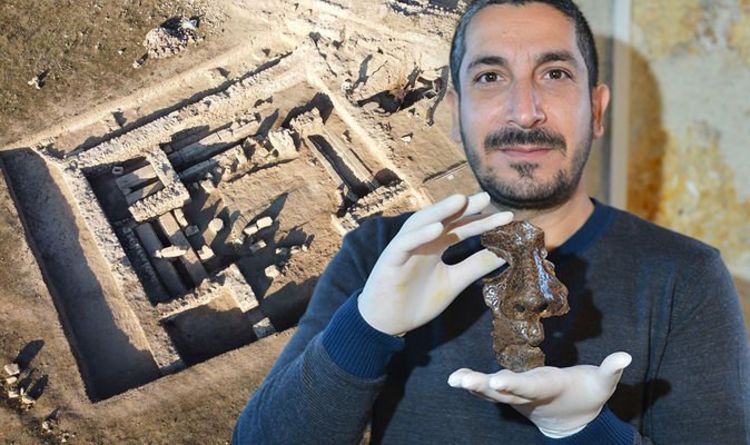 Turkey ratified the Paris climate agreement on Wednesday, joining the global fight against climate change weeks before the start of a critical summit in Glasgow, Scotland.

Although Turkey was one of the first countries to sign the Paris Agreement in 2016, it refused to ratify it as it sought to be reclassified as a developing country rather than a developed country in order to avoid targets more severe emission reductions and benefit from financial support. It was one of six countries – including Iran, Iraq, Eritrea, Libya and Yemen – not to ratify it.

On Wednesday, 353 members of the Turkish parliament unanimously ratified the agreement.

Announcing that Turkey would ratify the deal at the United Nations General Assembly last month, President Recep Tayyip Erdogan said countries with “historic responsibility” for climate change should make the most effort.

“The one who caused the most damage to nature, to our air, to our water, to our soil, to the Earth; whoever has savagely exploited natural resources must make the greatest contribution to the fight against climate change, ”he said.

The United Nations hailed Turkey’s decision. “It is essential that all countries continue to strengthen their ambition, and the secretary general has made it clear that the G20 countries must show the way,” Stéphane Dujarric, spokesman for UN chief Antonio Guterres, told the Anadolu news agency.

One of the biggest threats

Turkey has felt the full force of climate change with a rapid succession of floods and forest fires killing around 100 people in July and August. Parts of the country have also suffered from prolonged drought.

Climate experts have warned that the Mediterranean basin, which includes Turkey, faces the risk of severe drought and desertification.

The stated goal of the Paris agreement is to limit global warming to less than 2 degrees Celsius (3.6 degrees Fahrenheit) – preferably 1.5 ° C – above pre-industrial levels. The world has already warmed by 1.2 ° C (3.2 ° F) since that time.

Under the agreement, nations are expected to define measures to reduce greenhouse gas emissions based on their economic situation.

Some 95 percent of young people in Turkey believe climate change is one of the biggest threats the country faces, according to a report released last month by the British Council, which was part of its Global Youth Letter on Climate Action .

Prior to Turkey’s ratification, the Climate Action Tracker project said Ankara’s efforts to meet the goals of the Paris Agreement were “critically insufficient”.

Nearly 200,000 hectares (494,000 acres) of forest have been burned in Turkey this year – more than five times the annual average from 2008 to 2020, according to data from the European Forest Fire Information System.

Turkey’s planned nationally determined contribution was a 21 percent reduction by 2030, from a projected emission of 1,175 million tonnes to 929 million tonnes. In 2012, the total CO2 emissions in Turkey were 440 million tonnes, with the energy sector releasing 70.2% of these emissions.

Ankara said Turkey’s greenhouse gas emissions are below the European Union and OECD averages and are responsible for 0.7% of global emissions.

He also said the country had financial and technological constraints in tackling climate change and wanted access to funds and technology to meet the goals.

Turkey depends on imported fuel and natural gas as well as coal and hydroelectric power plants for its energy needs. However, it has many opportunities to harness renewable energy resources, environmental groups say.

Earlier this year, a layer of marine mucilage blanketed the Sea of ​​Marmara, threatening marine life. Meanwhile, hundreds of flamingos and adults were found dead in drought-stricken Lake Tuz, a breeding ground for birds.

The government has recognized that climate change is one of the main causes of these disasters, but has done little to protect the environment, allowing deforestation for infrastructure and mining while pushing for urbanization across the country. country.

Previous Turkey ratifies Paris Agreement after approving net zero target in 2053
Next Rentals: Turkish students take mattresses into the streets to protest against the price of housing | International 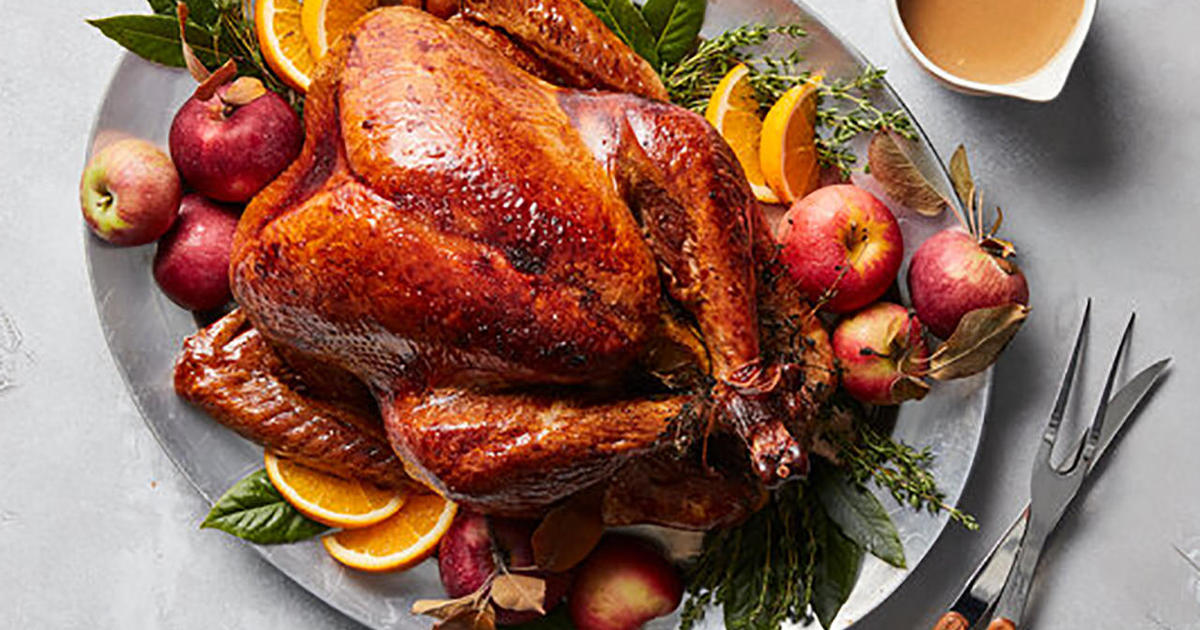