Turkey arrested nearly 35 people on Friday for their alleged connection to a network suspected of organizing a coup attempt in 2016, according to semi-official Anadolu agency. According to ANI, as part of an investigation into the infiltration of supporters of the Gülen movement into state institutions, the chief prosecutor of the Turkish capital Ankara has issued arrest warrants against 51 people in 19 different locations across the country. Individuals are suspected of using prepaid landlines to communicate with underground “imams” in Gulen.

The Turkish administration accused the Gulen movement of entering the Turkish administration bureaucracy before attempting a coup on July 15, 2016. Ankara claims that Fethullah Gulen, a US-based Muslim cleric, was the mastermind that supported the 2016 coup attempt, which resulted in the deaths of around 250 people. Gulen, who has lived in rural Pennsylvania since 1999, dismisses the charges against him. Following the coup attempt, the state administration declared a state of emergency and began a major crackdown on its network.

Earlier, in early September this year, Turkish prosecutors filed arrest warrants against 214 serving and retired military personnel for alleged links to the 2016 coup attempt. he investigation by prosecutors in the western city of Izmir has so far resulted in 137 detentions in 41 provinces. The majority of the accused were expelled from the army, but 44 of the soldiers were still on duty. A most senior colonel is one of the suspects in the 2016 coup attempt.

Turkey continues to carry out mass arrests of suspected supporters of Fethullah Gulen. Turkey has called Gulen’s network a Fethullahist Terrorist Organization, or FETO, which it considers the terrorist organization. Since then, around 4,900 people have been sentenced to prison terms, including around 3,000 serving life sentences. More than 130,000 people have been made redundant from government jobs, which also includes more than 20,000 military personnel.

While the Gulen movement is basically a well organized group of individuals, not a political organization, named Fethullah Gulen. According to the BBC, his followers viewed him as a spiritual leader and he is often referred to as Turkey’s second most influential man. It is said that the movement the Imam advocated was for a tolerant Islam based on compassion, humility, hard work and education. 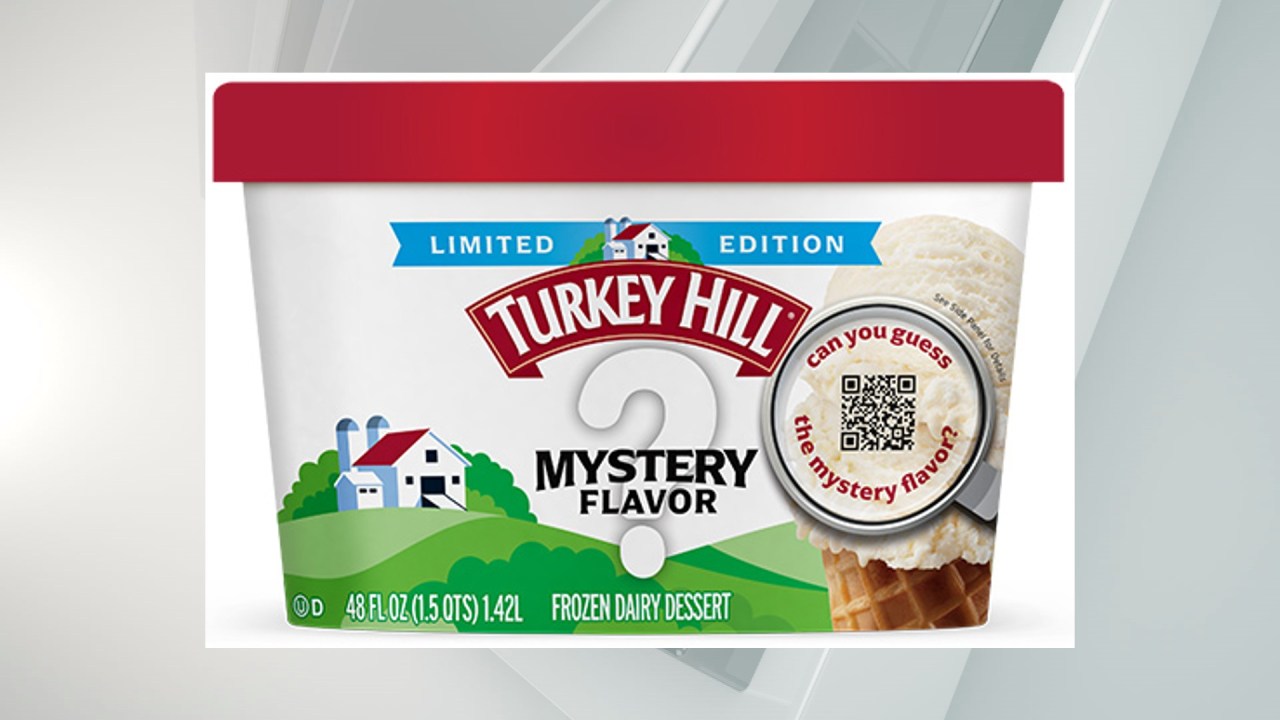