The number of expatriates in Turkey triples 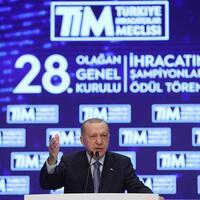 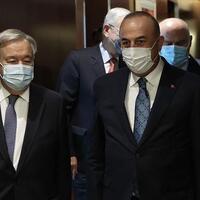 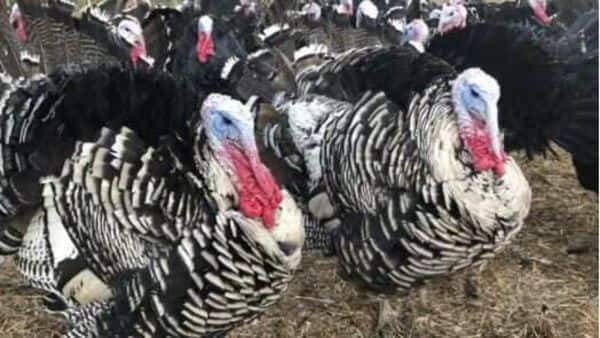 The number of expatriates, who traveled to Turkey to spend Eid al-Adha and the summer vacation in the country, has tripled compared to a year ago.

While around 289,000 Turks living abroad arrived in the country from June 1 to July 20 of last year, more than 970,000 expatriates entered Turkey through the border posts of Kapıkule, Hamzabeyli, İpsala and Dereköy during the same period this year.

Some 75 percent of expatriates used the Kapıkule Passage in the northwestern province of Edirne.

Between June 1 and July 20, more than 190,000 vehicles carrying around 767,000 passengers passed through the border post alone.

Hüseyin Çolak, who traveled from Germany to the Polatlı district in Ankara, said he traveled 2,150 kilometers non-stop.

“I couldn’t visit Turkey last year because of the coronavirus. I missed my country so much. I didn’t sleep at all during the trip because I wanted to be in my hometown as soon as possible, ”Çolak said after entering the country through Kapıkule Passage.

Authorities have stepped up inspections on the roads ahead of the Eid-laden holiday to avoid accidents.

Despite all the measures taken by the authorities, in the first five days of the vacation, more than 20 people were killed and more than 150 others were injured in road accidents.

US targets 5 al-Qaida operatives in Turkey with sanctions