Both parties agreed that it was their common goal to end this threat and decided that action would be taken against the elements involved. The two counterparts also accepted the proposal to establish a hotline between the Federal Investigation Agency (FIA) and the Turkish Immigration Authority to stop human trafficking.

Speaking to Turkish Interior Minister Suleyman Soylu in a conference call, Rana Sanaullah said Turkey has always helped Pakistan in its most difficult situations. He said Pakistan was committed to strengthening “the excellent economic and trade relationship with Turkey.

During the conversation, the Turkish Interior Minister hailed Pakistan’s efforts to end illegal immigration and human trafficking and said better institutional coordination between the two countries would further prevent this. illegal activity. Rana Sanaullah invited his counterpart to a visit to Pakistan to which he gave his consent. 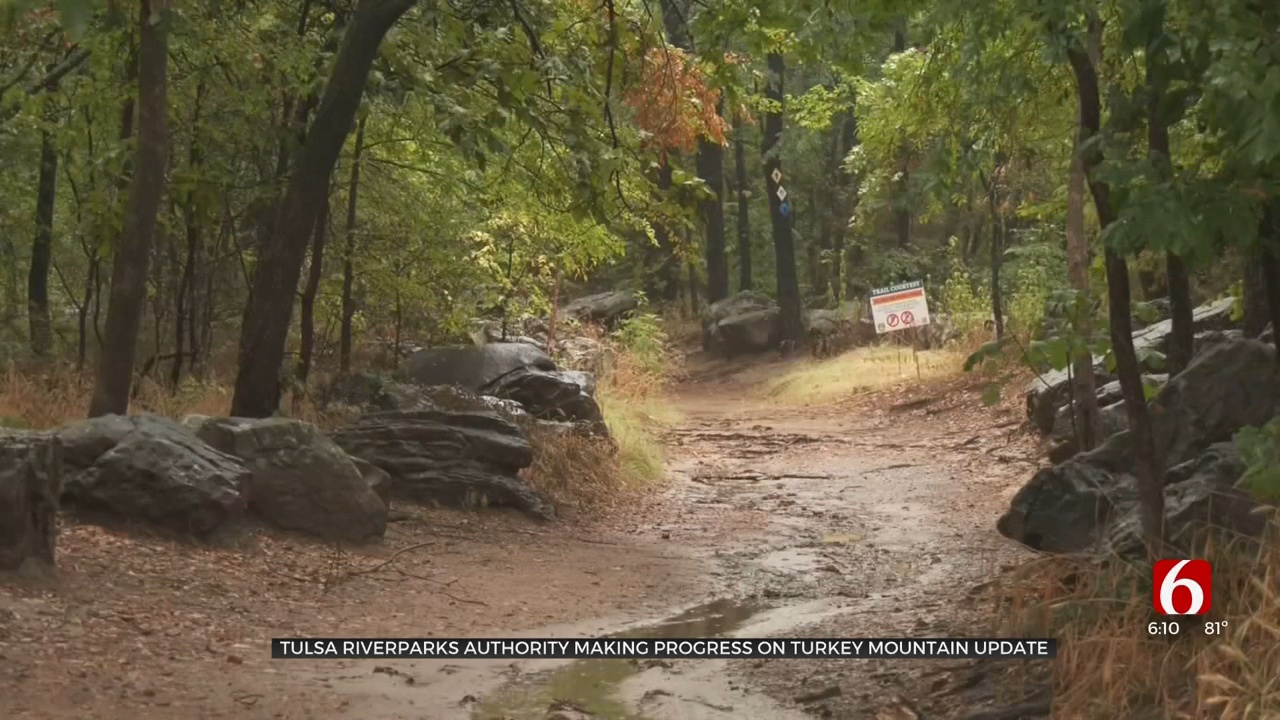